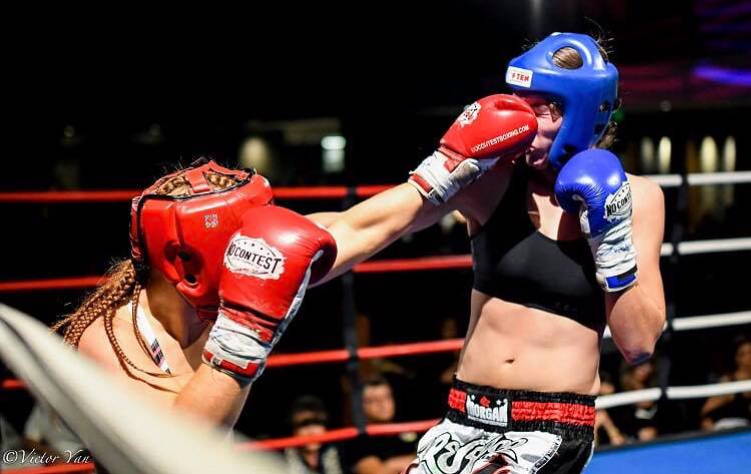 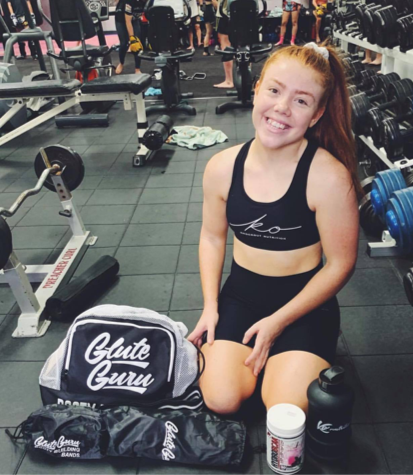 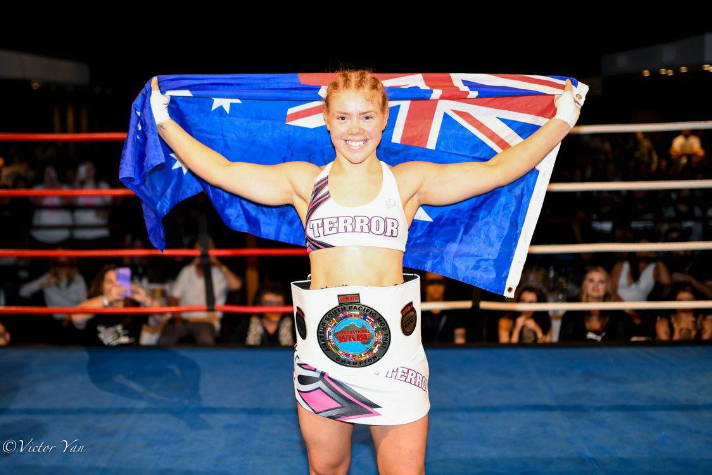 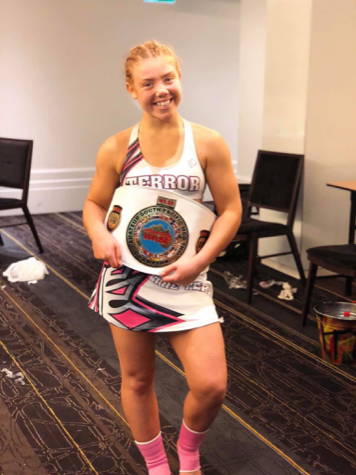 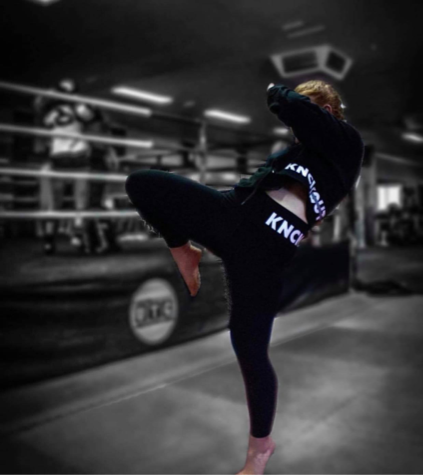 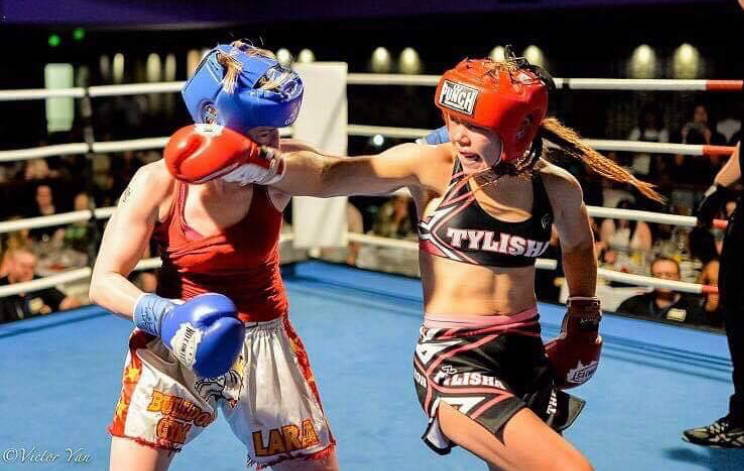 The next year Tylisha was selected for the AKF state team to complete against the best in Australia winning a gold in her individual event and a sliver in the team event. Later on in her journey Tylisha developed a stronger passion for kickboxing. She’s had 16 fight with only 4 losses. She holds 2x Australian titles and 2x South Pacific titles. Tylisha’s goal is to become a world champion.

Outside of the ring Tylisha is studying to become a Pt as she has a passion with health and fitness. Tylisha also has a mindset as a professional. She loves to encourage people to chase there dreams.